This collection of letters tell the story of Thomas Weeding, who spent his early years at Weedington in Oatlands. Thomas was later was sent to England to live with his cousin and benefactor (also named Thomas Weeding). In England, he received an education which fitted him for his future career in India.

These hand written letters are from Thomas to his sister Harriet, in Tasmania. They span nearly 30 years from when Thomas was aged 14 right through to his early 30’s. And later in the series, Thomas’s wife Elizabeth continues the letters to Harriet after his death.

These letters were kindly donated to the Southern Midlands Heritage Collection in 2012 by Mrs Catherine Griffiths who had been collaborating with Mr John Goold in researching the Weeding Family Tree. And now that they have all been transcribed by our team, the contents of the letters along with photos will be released on this page and an upcoming exhibition of them will be available soon within the Oatlands Gaolers Residence. 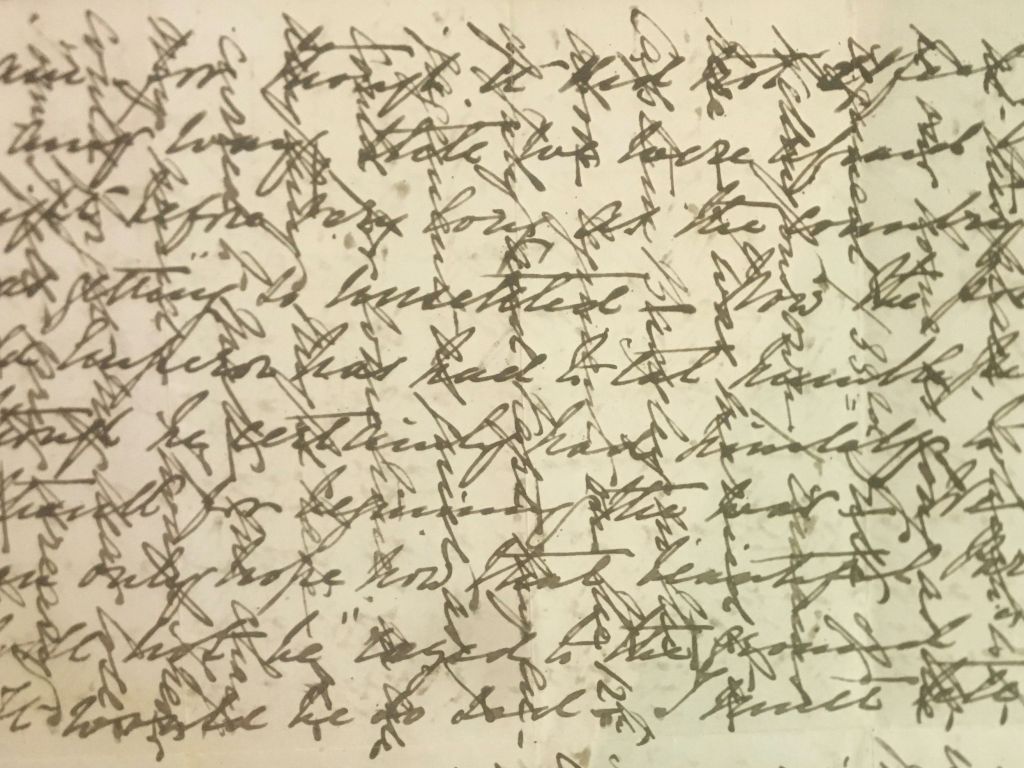